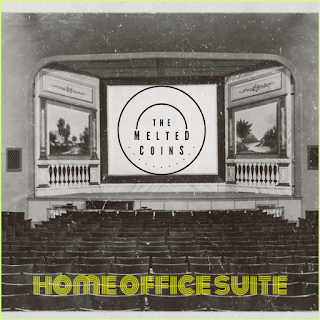 New song and EP: My Backyard Jason Peterson is a writer whose work has appeared in Performer Magazine, American Songwriter, and on The Onion News Network - he’s also the author of the YA novel The Last Musician.

He has played bass in Chicago-area bands Remedy, Stellar Road, and The Stone Thieves, as well as with Nashville artists The White Stone Prophecy and Lauren Diamond (sadly, no other stone-related projects appear to be on the horizon).